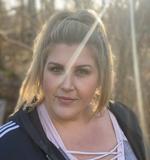 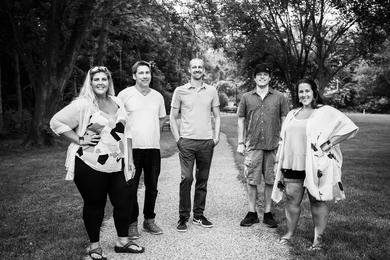 Joanna White & Company (JO&CO) has been consistently entertaining Cape Cod since 2008. With their tasteful combination of covers and originals, they immediately began raising positive vibes everywhere they played. Their performances are always thoughtfully executed, whether it is a quiet brunch or dinner with soft mellow music, or an all out rocking nightclub, with people dancing on the tables. JO&CO's unique sound and versatility is truly something special.

The band was started by lead vocalist Joanna Meager's desire to have a platform to perform her original music. The band consists of Joanna, Danielle, Aaron, Patrick and Steve. The powerhouse sisterly vocalists, over a delicately arranged "company" just make for a killer combination.

JO & CO is proud to announce the release of their self titled debut album available for sale in June of 2013. "This 14-track original music project has been three years in the making, and would not have been possible without the support of our family, friends and fans."